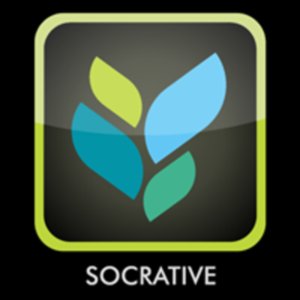 SOCRATIVE: with guidance from your teacher use this app to test your knowledge. Available from the app store on your iPad.

INSPIRATION- Mind mapping app. Download from Self-Service on your iPad

TRADING CARDS- ReadWriteThink’s Trading Cards app allows kids and teens a unique way to share their understanding of various topics, to build study aids for school, or to create their own fictional world of characters.

Take a look in the Christopher Brennan Library for books that will supplement your learning and understanding of [insert topic here].

WHAT IS Horror?
Our pop culture climate is saturated with horror. But what sets horror apart from thriller and suspense? Use Instagrok to find out more. 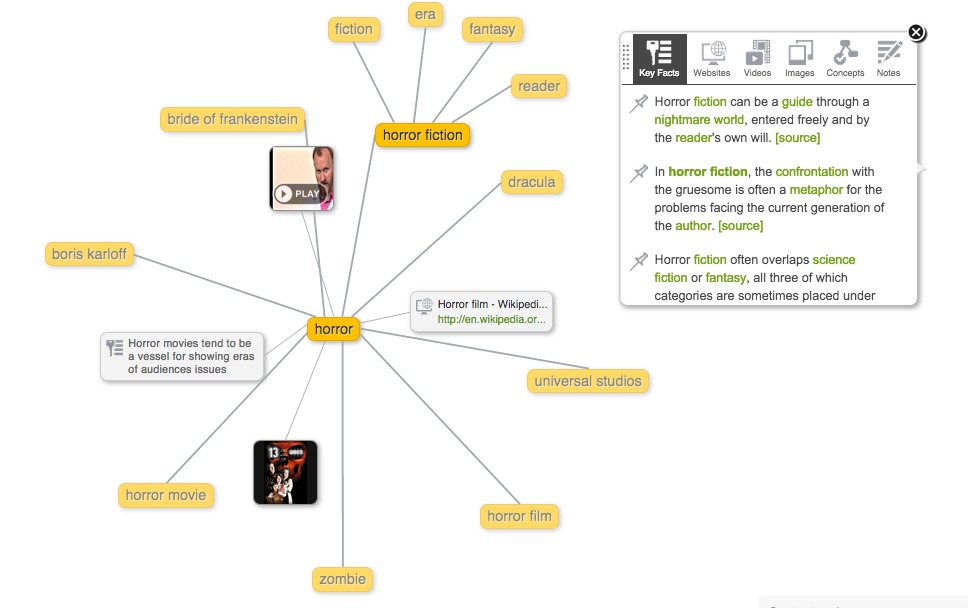 ANTHONY HOROWITZ
An interview with Anthony Horowitz. What creates suspense in a story? 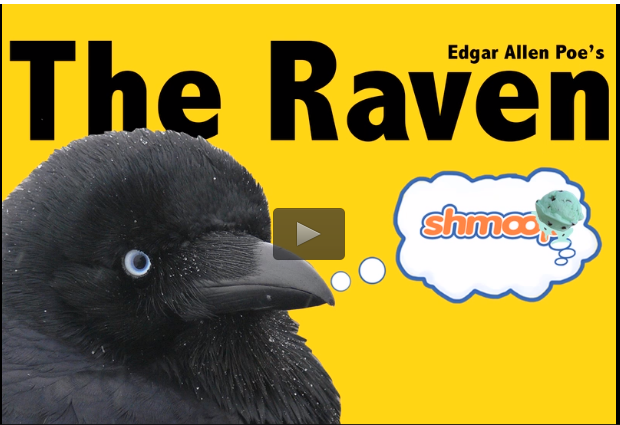 HOW TO READ A POEM
There’s really only one reason that poetry has gotten a reputation for being so darned “difficult”: it demands your full attention and won’t settle for less. This site lists some quick tips to help you with your undersatnding of READING POETRY.

EDGAR ALLEN POE LEARNING GUIDE
That maestro of the macabre rarely met a hoax or a distortion that he didn't like. The Shmoop guide to the facts about the man and his poetry.

The SIMPSONS-THE RAVEN
School Tube. Watch The Simpson's parody of The Raven. Try and memorize the 1st stanza.

PARANOID:A CHANT
Short Film based on the Stephen King poem 'PARANOID:A Chant' first published in the Skeleton Crew in 1985. 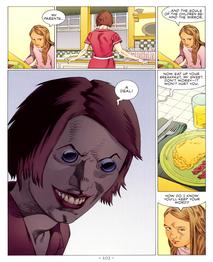 NEIL GAIMAN
Bestselling author Neil Gaiman has long been one of the top writers in comics, and also writes books for readers of all ages. He is listed in the Dictionary of Literary Biography as one of the top ten living post-modern writers, and is a prolific creator of works of prose, poetry, film, journalism, comics, song lyrics, and drama.

CORALINE
In a nut shell. Check out this learning Guide from Shmoop.

What makes a movie really scary? What poetic devices does Edgar Allen Poe use in The Raven? Watch and listen to the following YouTube videos. Select the links below if you can't see the clips on your iPad.