This libguide supports the completion of the Year 10 History Assessment Task on the impact of the threat of Communism on Australian domestic politics from 1945 to 1950s.

Questia School is an online library and research tool with thousands of eBooks, academic journal articles, magazines, newspapers and encyclopedia entries. Ask your teacher or Librarian for the login details to Questia.

This libguide supports the completion of the Year 10 History Assessment Task for Term 3 2016. Apart from links to websites students are encouraged to access the databases Modern History online and Questia School for online articles and books as part of their research. Ask your friendly Librarian for any assistance you may need with research skills. 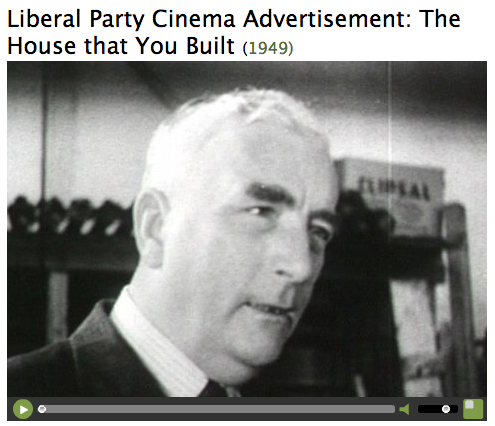 This clip is the Liberal Party cinema advertisement for 1949 federal election. The view is presented that Labor Party follows the socialist way whereas the Liberal Party believes in a democratic way of life with communism banned.

Menzies Virtual Museum is produced by the Sir Robert Menzies Memorial Foundation. Content on this website is organised on three levels:

Movements Against Communism 1951-4 This weblink is to a unit of work by Education Services Australia on the actions and policies of the Menzies Government in the early 1950s. Follow links to:

The Museum of Australian Democracy have produced a webquest on the Petrov Affair. There are links to red alert, spies and codes, the affair, Royal Commission, the Labor Party Split, fallout, the players, and resources. 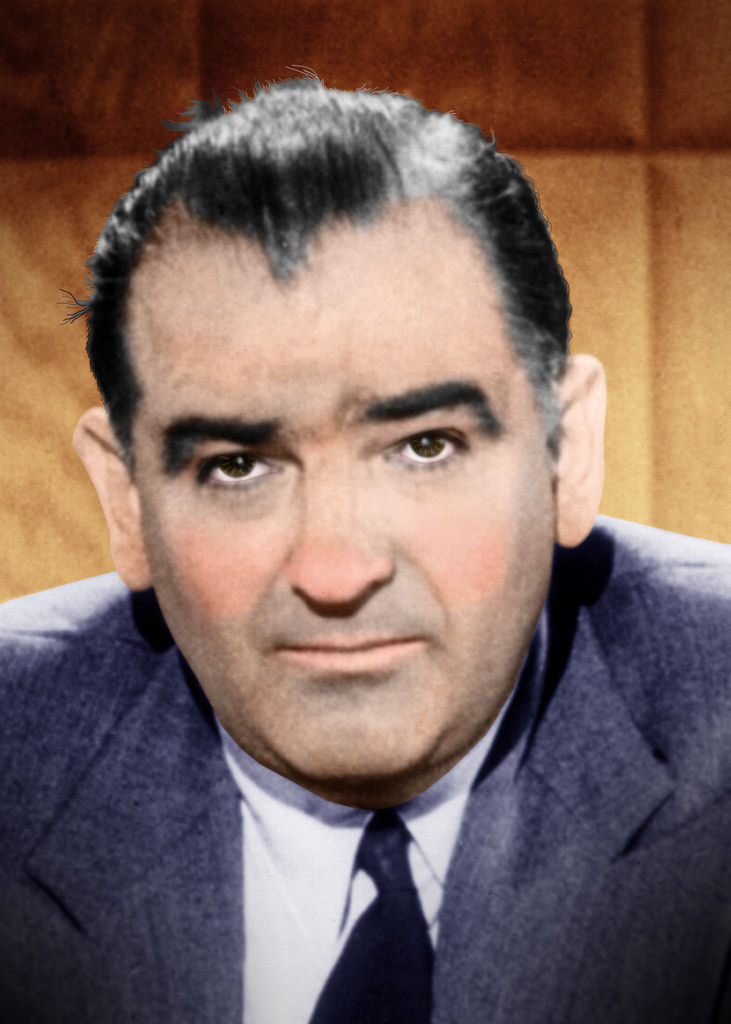 Joseph R. McCarthy This weblink by History.com is an article on Jospeh R. McCarthy. It also has links to speeches and audio by McCarthy.

Senator McCarthy, McCarthyism and the Witch Hunt This weblink by The Cold War Museum is a biographical account.

Cold War History This weblink by the History Channel provides a comprehensive resource on the Cold War. Click on the tabs to access articles, videos, pictures and speeches.

The Cold War This weblink is to the JFK Presidential Library and Museum resource on the Cold War. The information is set out with clear to follow subheadings on the different crisis of the Cold War.

Causes of the Cold War This weblink is an easy to follow resource written for students by Shmoop, a digital publishing company.