English: After the Bomb 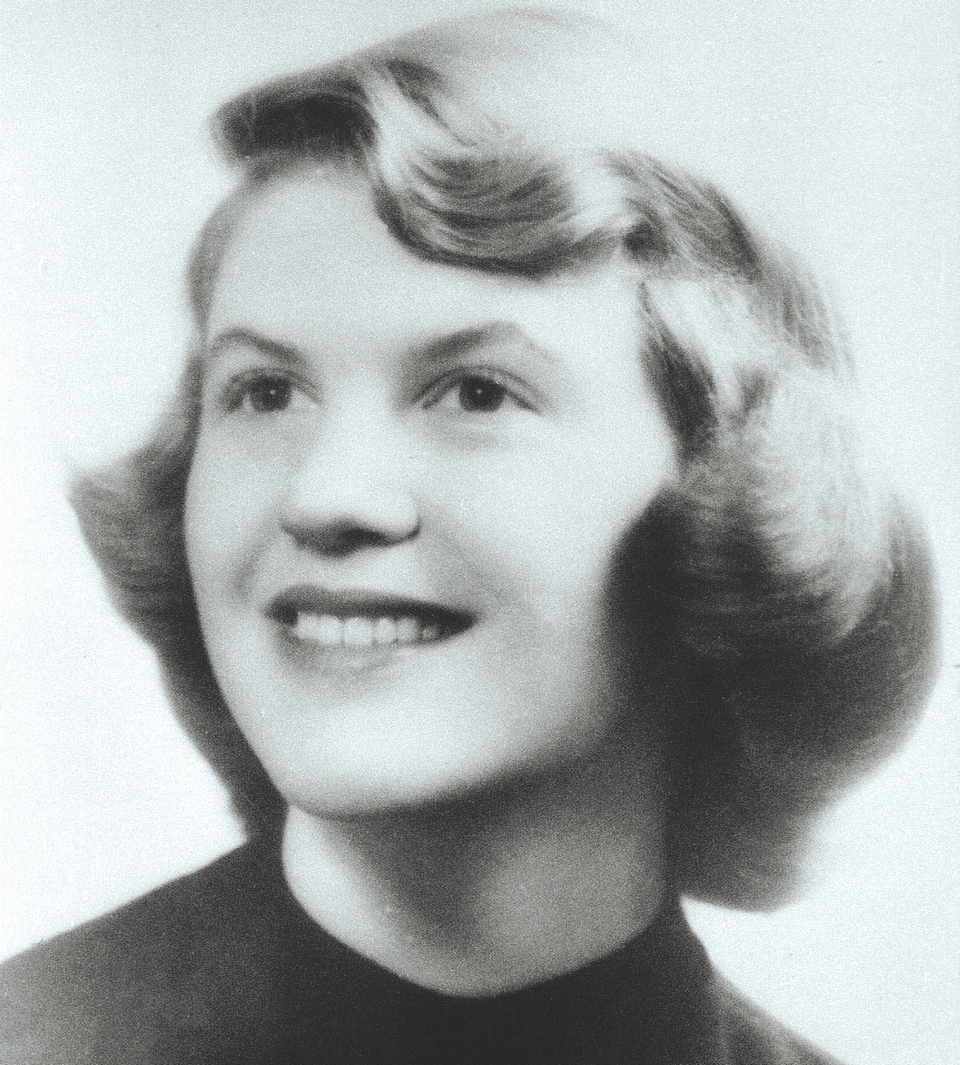