"The concept of the ‘author’s voice’ is one that any student of the English language should be familiar with. When you are writing, you are expected to be able to project a strong voice in the reader’s head. What this elective aims to do is to show students what techniques authors use to create a distinct voice and how these techniques influence and shape the meaning that is conveyed." - https://savemyhsc.com.au/module-a-standard-english/

We also have a wide range of HSC Study Guides for you to utilise in your study of Distinctive Voices.

The Poetry Foundation is an independent literary organisation committed to a vigorous presence for poetry in our culture. Use this to search for poetry that is related to Distinctive Voices. 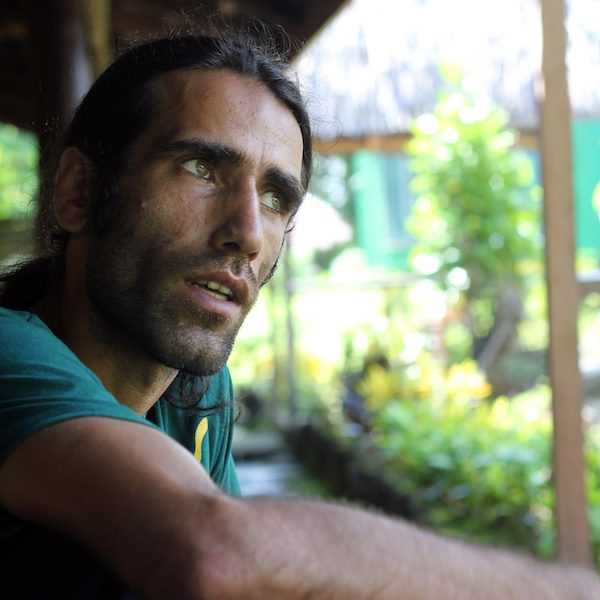 Behind the Wire is an award-winning oral history project documenting the stories of the men, women and children who have been detained by the Australian government after seeking asylum in Australia.

This is a small selection of the Distinctive Voices books in the Christopher Brennan Library.