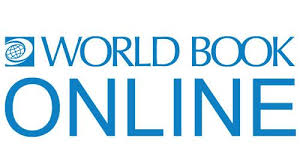 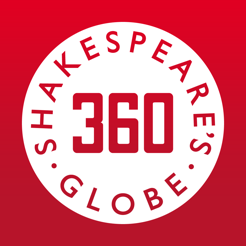 Step inside the world of the Globe Theatre on London’s Bankside with this brand new app, Shakespeare's Globe 360.

William Shakespeare - Information on Shakespeare's early life as well as his plays and poems. From History.com.

Shakespeare Timeline - A one page document clearly outlining Shakespeare's life and what was happening in Europe at that time. Download the document and save to your hard drive. From Shakespeare Birthplace Trust.

Virtual Tour of Shakespeare's The Globe - This weblink will take you inside The Globe Theatre with an interactive 360 degrees virtual tour with photos, videos and audible wonder the guide you along the way.

Shakespeare's Life and Times - Introduces you to the world of Shakespeare. Use the links within the article to gather further information. From Internet Shakespeare Editions.