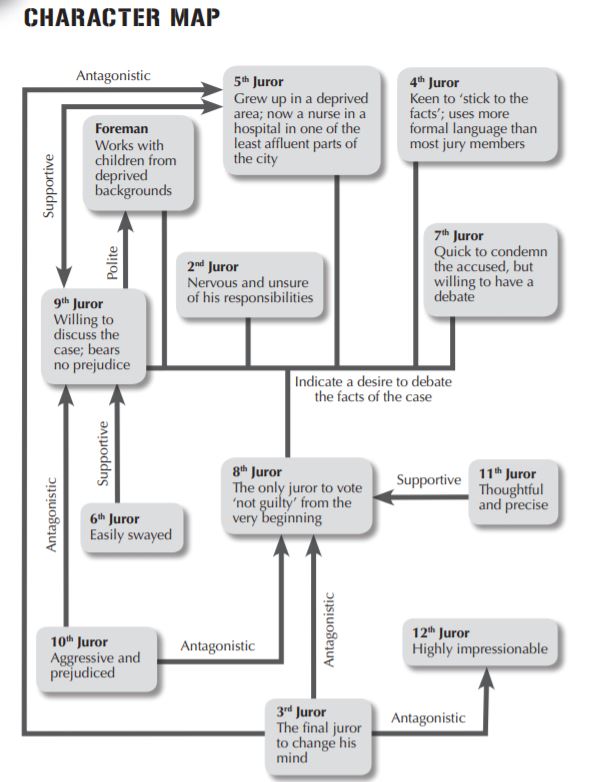 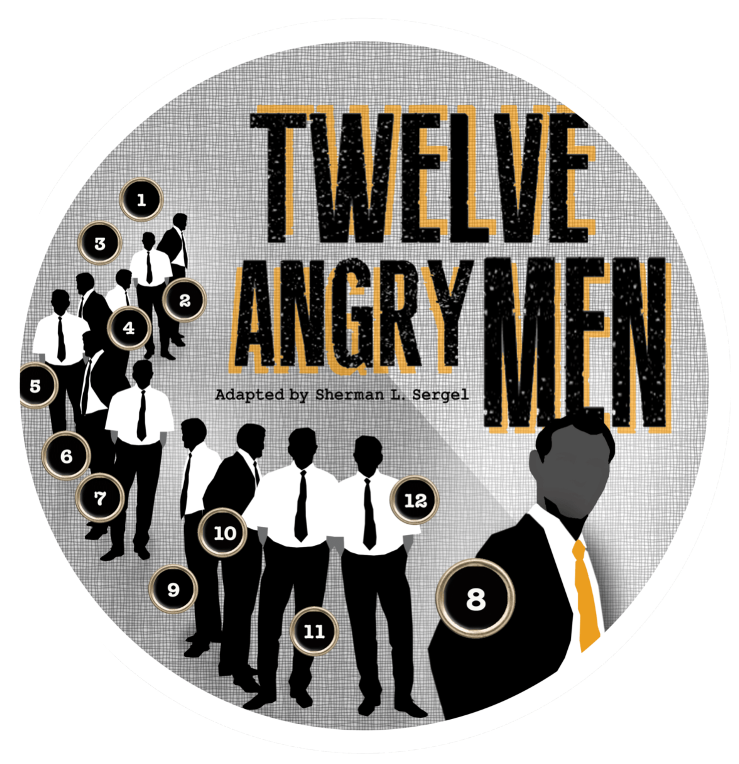 Twelve Angry Men "concerns the deliberations of the jury of a homicide trial where a dozen "men with ties" decide the fate of a teenager accused of murdering his abusive father. At the beginning, they have a nearly unanimous decision of guilty, with a single dissenter of not guilty, who throughout the play sows a seed of reasonable doubt and eventually wins over the other jurors for a unanimous "not guilty" verdict." 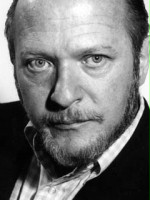 Use this database to research other news articles about crime and justice - there is a large range of news items where cases such as those in Twelve Angry Men occur.