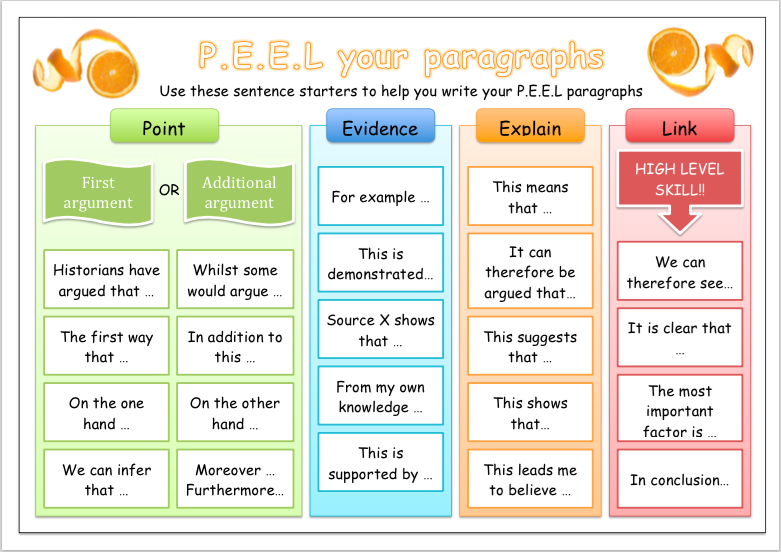 Log in to Overdrive using your student number and search for eBooks on Vikings.

Take a look in the Christopher Brennan Library for books that will supplement your learning and understanding of Warriors - The Vikings and Shoguns.

A CLOSED RESERVE has been arranged on a trolley in the library to support students in the completion of this assessment task. 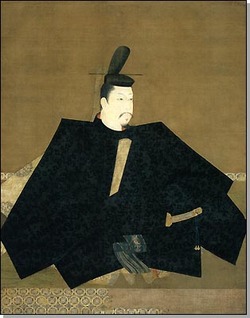 Tokugawa Ieyasu (1542-1616) One of the most significant figures in Japanese history, Ieyasu was a warrior, statesman and founder of the Tokugawa dynasty of shoguns. Select the image to find out more.

VOYAGES OF THE EARLY VIKINGS: This map and other resources are found on the Vikings: The North Atlantic Saga website. Click the map to discover more.

This libguide will support the Year 7 History unit on Warriors, specifically the Assessment Task on Vikings.

VIKING WAY OF LIFE
In contemporary society most take the view that Vikings were bloodthirsty warriors that raided and pillaged wherever they went. However is this true? Do we have a complete picture of this time and these people?

Vikings: The North Atlantic Saga This is an online exhibition rich in historical information, animations and source material about the Vikings in general and their westward expansion in particular.

BBC History: Vikings The story of the Vikings in Britain is one of conquest, expulsion, extortion and reconquest. Their lasting legacy was the formation of the independent kingdoms of England and Scotland.

BBC Learning: Viking Home Life Starting in York, once the Viking city of Jorvik, Neil Oliver sets out to discover more about Viking home life, challenging the myth that they were simply marauding and ruthless warriors in horned helmets.

BBC History: Viking Religion We like to think of the Vikings as pagan plunderers. But, as Gareth Williams explains, they were quick to adopt Christianity at home and in the lands they conquered.

Jorvik Viking Centre: Who Were the Vikings This weblink is to a guide from the Viking Centre in the old Viking town of Jorvik (York). Follow the links to information on weapons, foreign trade, and viking ships and seafaring.

WAR AND WEAPONRY
Viking Weapons and Warfare This weblink by the BBC covers information on ships, forts and forays, offensive weapons, defence and battles and tactics.

Viking Weapons and Armour This weblink by History on the Net covers information swords, axes and spears and defensivve weapons.

Vikings and Norse Mythology This weblink by History on the Net covers information on Yggdrasil and the Nine Worlds; Gods and Goddesses; and Giants, Elves, Dwarves and Land Spirits.

Viking Symbols: Power, Protection and Magic This weblink by History on the Net covers information on the Valknut; the Helm of Awe; and Thor's Hammer, Mjolni.

Vikings: Beliefs and Stories This weblink by the BBC. Follow the links on the left to information on the Norse Myths; Norse Gods and Goddesses; the Dead and Valhalla; Magic and Monsters; and the Vikings and Christianity.

FOOD AND DIET
What did the Vikings Eat? This weblink by History on the Net covers a brief overview of what the Vikings ate.

A Viking Feast This weblink by History on the Net covers a brief overview of Viking feasts.

Viking Food This weblink by the National Museum of Denmark covers information on Viking food.

Viking Society: Nobles, Freemen and Slaves This weblink by History on the Net covers a brief overview of Viking society.

Viking Society: Women and Children This weblink by History on the Net covers a brief overview of the role of women and children in Viking society.

Viking Social Organisation This article is written by Andrew Nicholson and covers information on the social organisation of Vikings.

TRADE AND EXPLORATION Viking Ships for War, Trade and Exploration This weblink by History on the Net covers information on Viking ships, particularly Longships.

The Viking Diaspora This weblink from PBS shows a map around the Nothern Hemisphere of Viking exploration.

Viking Expeditions and Raids This weblink is by the National Museum of Denmark. Follow the links to information on trade in the Viking period; different types of expeditions; written sources; Viking graffiti; imports; dangerous journeys to Eastern Europe and Russia; Viking expeditions to the east; transport; what the Vikings bought back from their travels; and Viking roberry of churches and monasteries.

Medieval Japanese society was characterised by frequent warfare between rival Samurai warriors and a sophisticated social structure, similar to Medieval England. During this time, the Samurai were the most powerful social class and continued to dominate for over 200 years.

Samurai and Bushido This weblink from the History Channel provides links to articles, videos, speeches and pictures from the Heian period (794-1185) to the end of the Feudal system in Japan.

Britannica: Shogunate This entry by Britannica school details the period of the shogunate.

Feudal Japan - 1185CE to 1868CE This weblink outlines life in Japan once it was no longer ruled by an Emperor.

The Four-Tiered Class System in Feudal Japan This is a good resource outlining the different roles of people in Feudal Japan. Follow the links on the right to explore further information.

Japan's Shoguns Keep Everyone in their Place This weblink by ABC Education includes a video detailing the social classes in shogunate Japan.

Warrior Heroes is a book series by Benjamin Hulme-Cross that includes the books The Viking's Revenge and The Samurai's Assassin. These books are located in the fiction collection under the call number FANTASY HULME-CROSS. 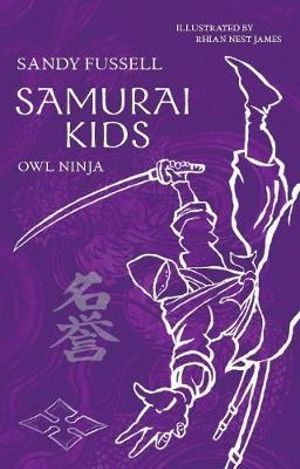 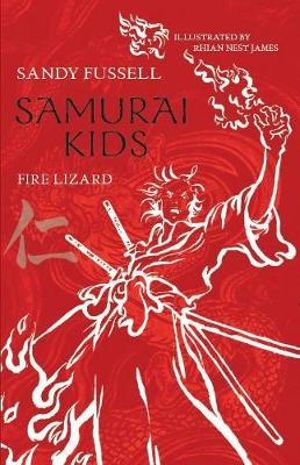 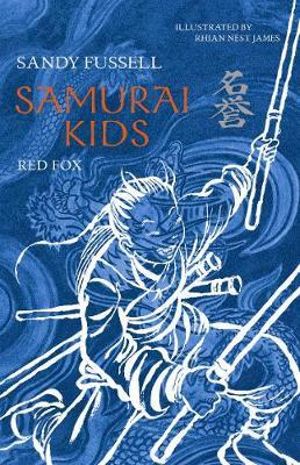 The book series Samurai Kids by Sandy Fussell are fast-paced, action-filled tales that draw on true details of feudal Japan. These books are located in the fiction collection under the call number ADVENTURE FUSSELL. 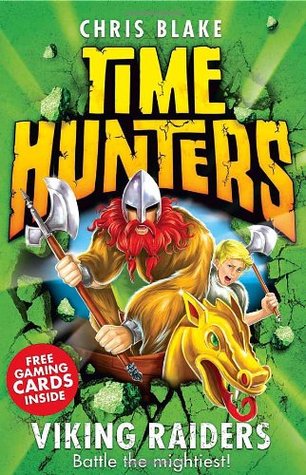 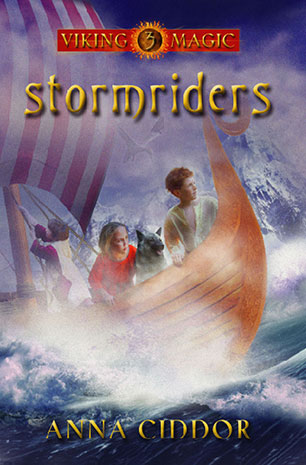