Students are encouraged to complete the CBL Feedback Survey on library resources and services.

This Book Changed My Life

In six words, students are asked to complete the statement "This book changed my life because..."  Keep an eye out around the college for their responses. 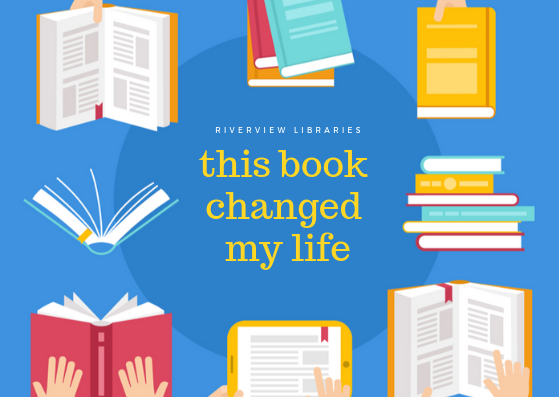 Picture Book of the Year Shortlist

Use this year's theme "Curious Creatures, Wild Minds" as inspiration and write a piece of creative writing.

Entries can be emailed through to rbyrne@riverview.nsw.edu.au by Friday October 30.

The library is running a Book Trailer Competition as part of this year's Book Week celebrations. To enter, create a book trailer for a YA book. The length of the book trailer should be between 45 and 90 seconds. Email entries to snrlibrary@riverview.nsw.edu.au. Competition closes midnight Friday October 30.

The following resources may assist you in completing this task.

Below is an example of a Book Trailer for 400 Minutes of Danger by Jack Heath.

The Encyclopaedia of Ugly Animals by Sami Bayly

FIND GOD IN ALL THINGS 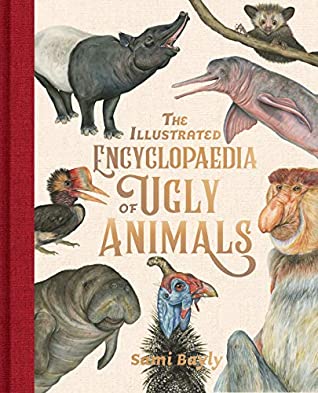 Students from SIEP will listen to a reading of one entry from The Illustrated Encyclopaedia of Ugly Animals by Sami Bayly. Students will identify an animal within the book and create a 'Fun Facts' poster of their animal. The ICT skill of scanning and sending will be incorporated in the lesson by students using a scanned picture from the book in their poster.