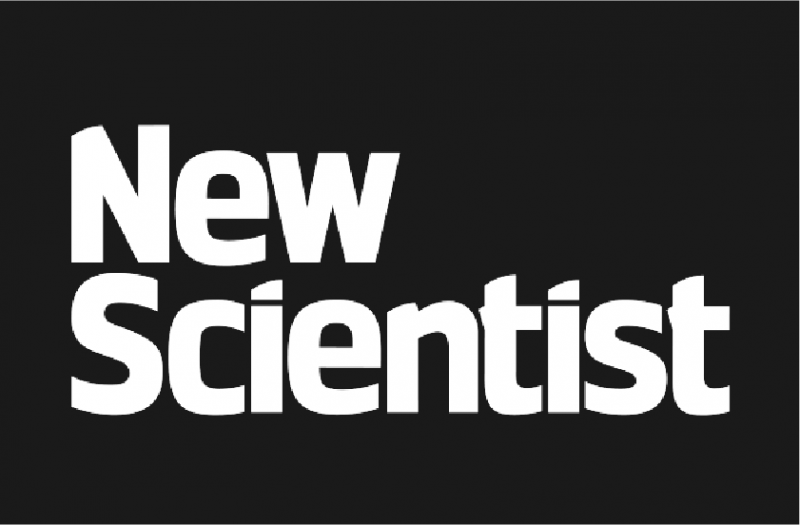 New Scientist The Christopher Brennan Library has an online subscription to New Scientist. Enquire at snrlibrary@riverview.nsw.edu.au for login details.

WWF works in partnership with a variety of organisations, communities and individuals to protect those endangered species most in need. Click on the links to explore details on each endangered species. Links to such species as Hawksbill turtle, tiger, dugong, orangutan, snow leopard and many more.

The Foundation for Australia's Most Endangered Species aims to prevent the further extinction of Australia's flora and fauna. 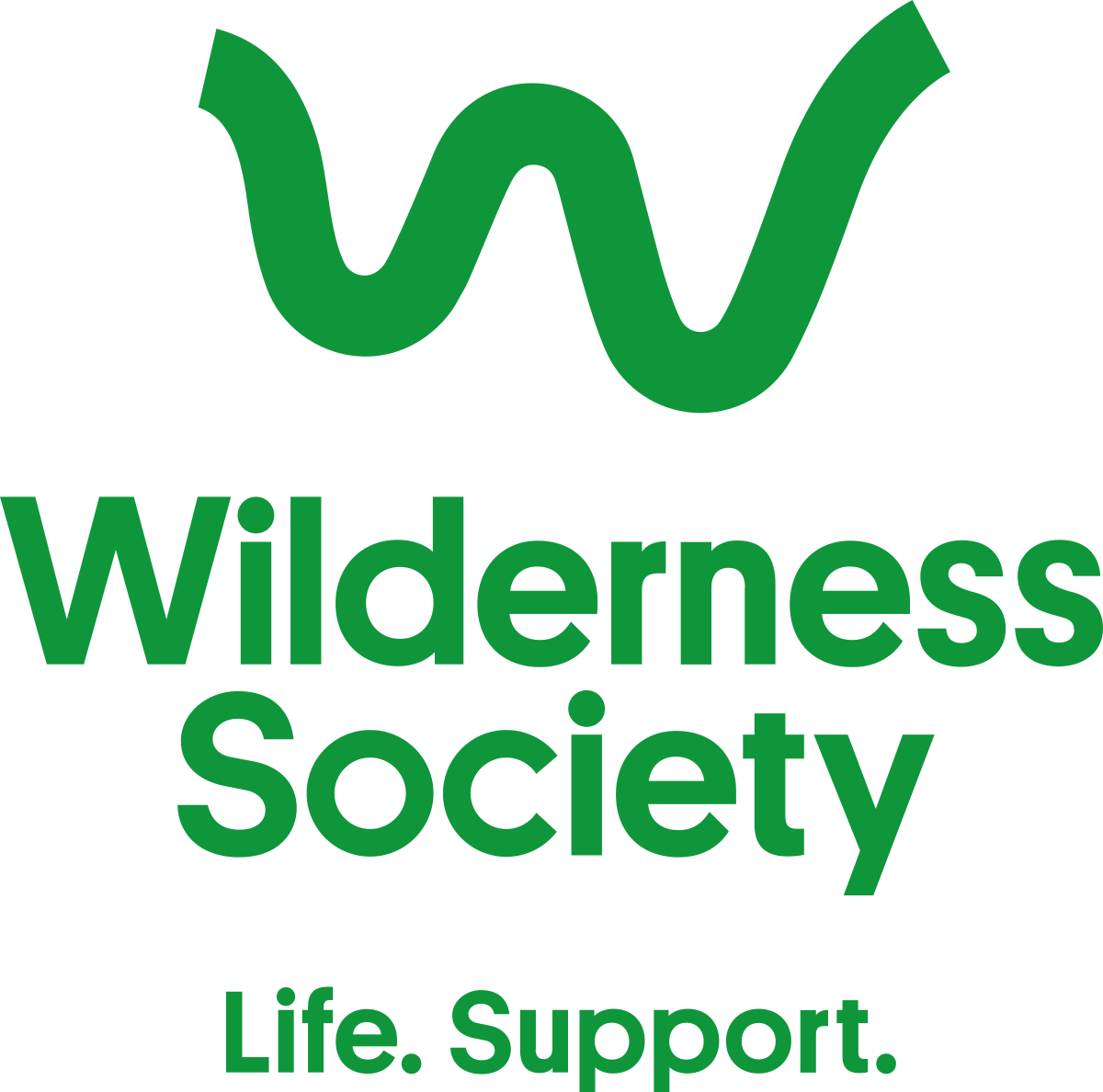 This link is to 10 endangered mammals, most of which are officially listed as endangered or critically endangered and are in real trouble following the bushfires earlier in the year.