Inside the Actors Studio

Inside the Actors Studio, an American talk show that premiered in 1994, aired for 22 seasons and was hosted by James Lipton. The program began as a televised craft seminar for students of the Actors Studio Drama School. The show deliberately uses a slower pace in the interviews as compared with a typical celebrity interview, thus cameras usually record a couple of hours of conversation, later edited to one or two hours.

Click on the image below to watch on ClickView. 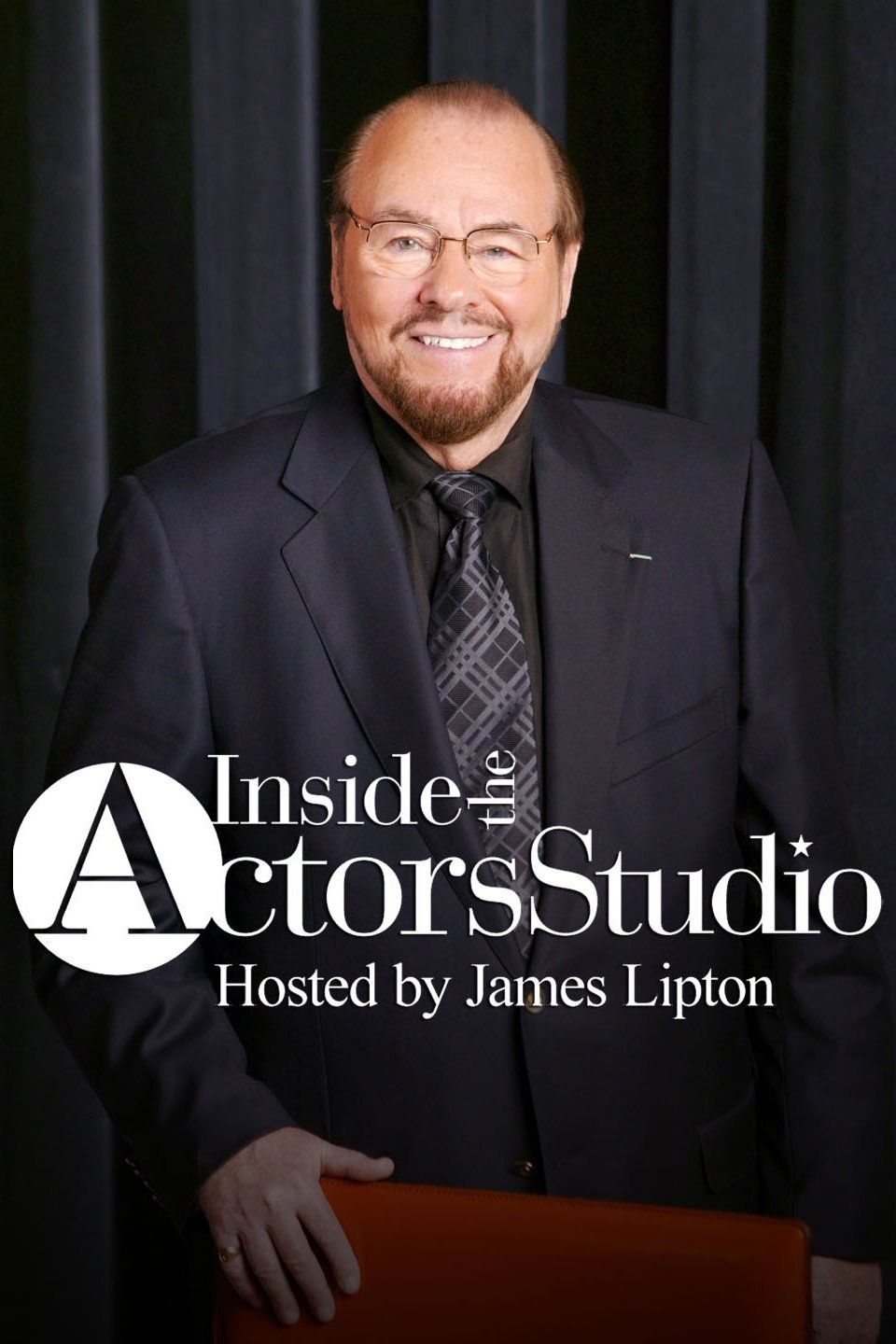 Use these links below to access play scripts and information on well-known playwrights.

Monash Centre for Theatre of Performance 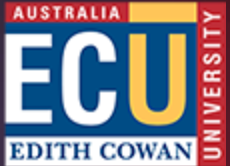 Books available in our library