The Christopher Brennan Library has many suitable books for this unit of work under 950.21 in the information collection.

This LibGuide has been setup to assist you with your Ancient China and Mongol Expansion assignment.

Mongol Society: Women, Men and Children This weblink by History on the Net provides insight to what Mongol society was like. Follow further links to more information about Mongol Empire, including a Mongol Empire Timeline.

Before its unification under Qin Shi Huang Di, its First Emperor (259 – 210 BC), China was made up of seven major states which were often at war with each other, vying for power and supremacy. Historians call this time the Warring States period (475 – 221 BC).

Confucius Biography This weblink by Biography.com provides a concise biographical account of Confucius' life. Confucius was an influential Chinese philosopher, teacher and political figure known for his popular aphorisms and for his models of social interaction.

Mongolian warrior and ruler Genghis Khan created the largest empire in the world, the Mongol Empire, by destroying individual tribes in Northeast Asia.

Bio - Genghis Khan This weblink by Biography.com provides a biographical account of Genghis Khan, including details of his major conquests. 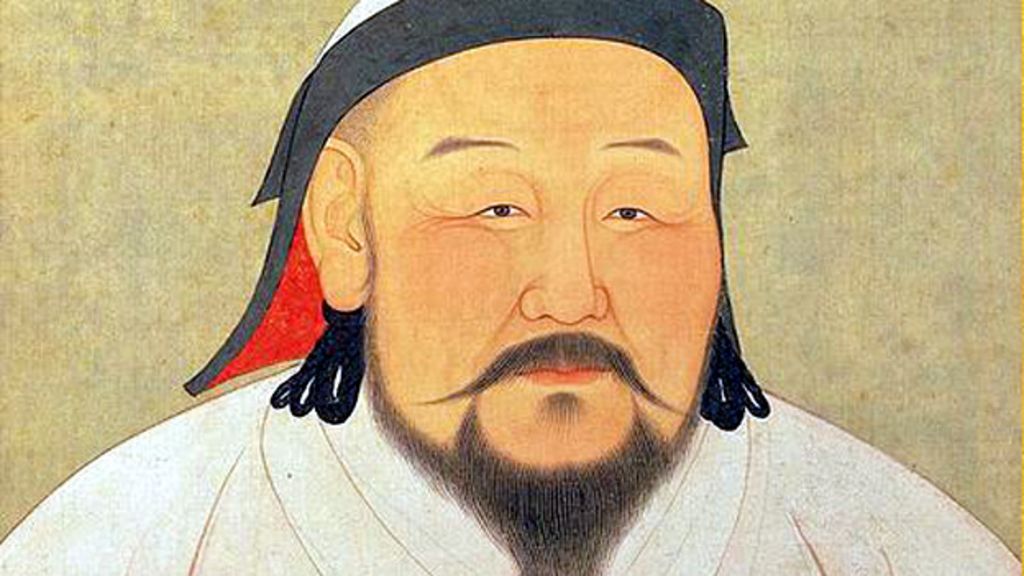 Mongolian general and statesman Kublai Khan was the grandson of Genghis Khan. He conquered China, founding and becoming the first emperor of the country's Yuan Dynasty.

BIo - Kublai Khan This weblink by Biography.com also gives detail as to what life was like under his rule.

The Conqueror Series by Conn Iggulden

Number one bestselling author Conn Iggulden takes on the story of the mighty Genghis Khan. An epic tale of a great and heroic mind; his action-packed rule; and how in conquering one-fifth of the world’s inhabited land, he changed the course of history forever.