The Hub on Books presenter Claire Nichols talks to co-editor Rebecca Lim and contributor Olivia Muscat about writing from the margins.

Kids bookseller Leanne Hall chats with Ambelin Kwaymullina about editing the anthology, Meet Me at the Intersection.

Featured Authors from Meet Me at the Interesection 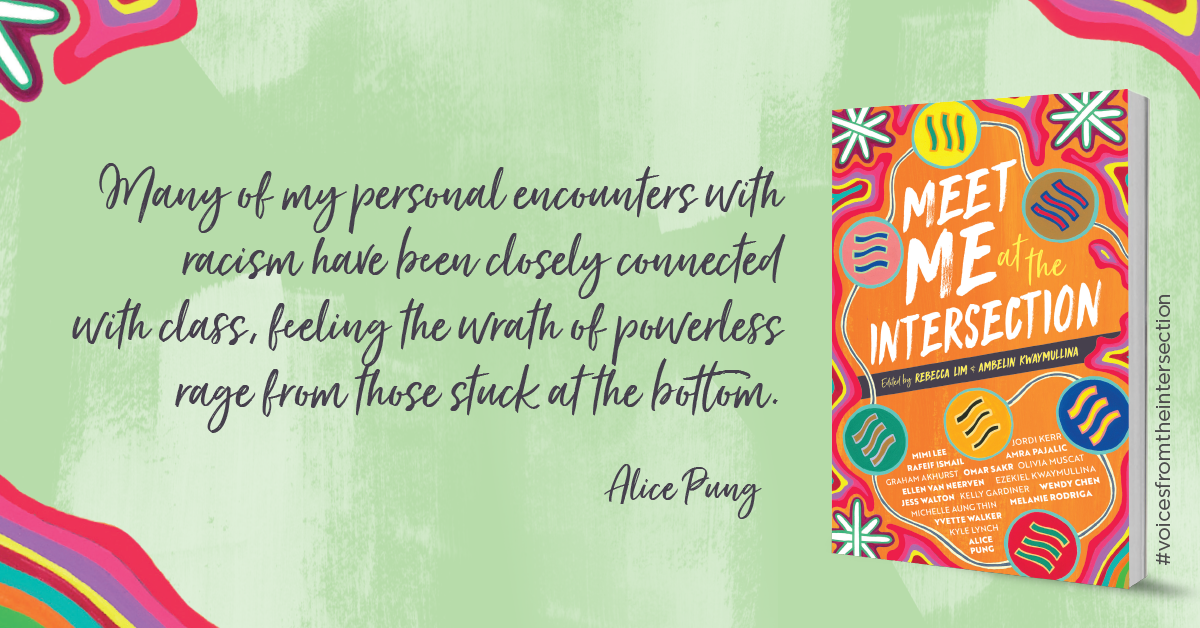 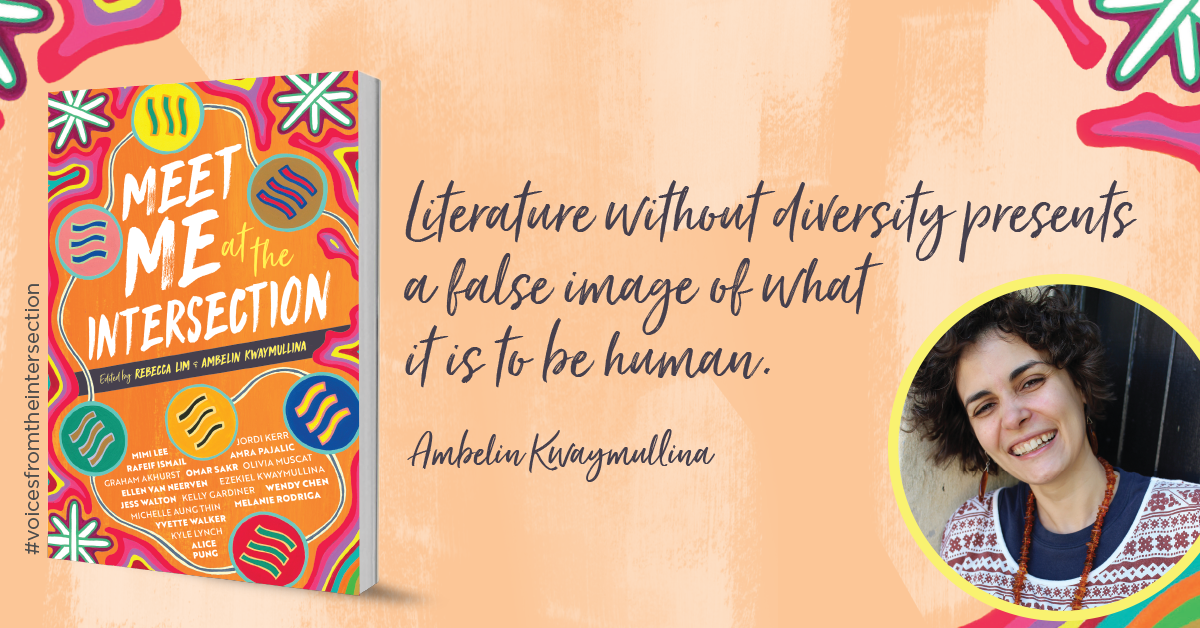 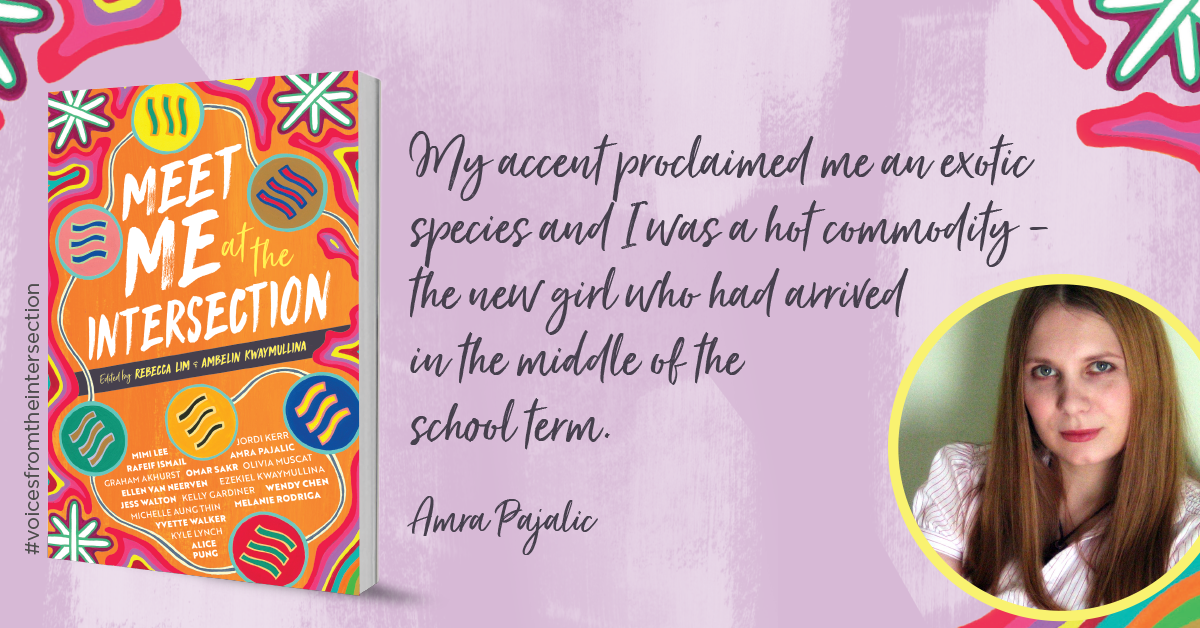 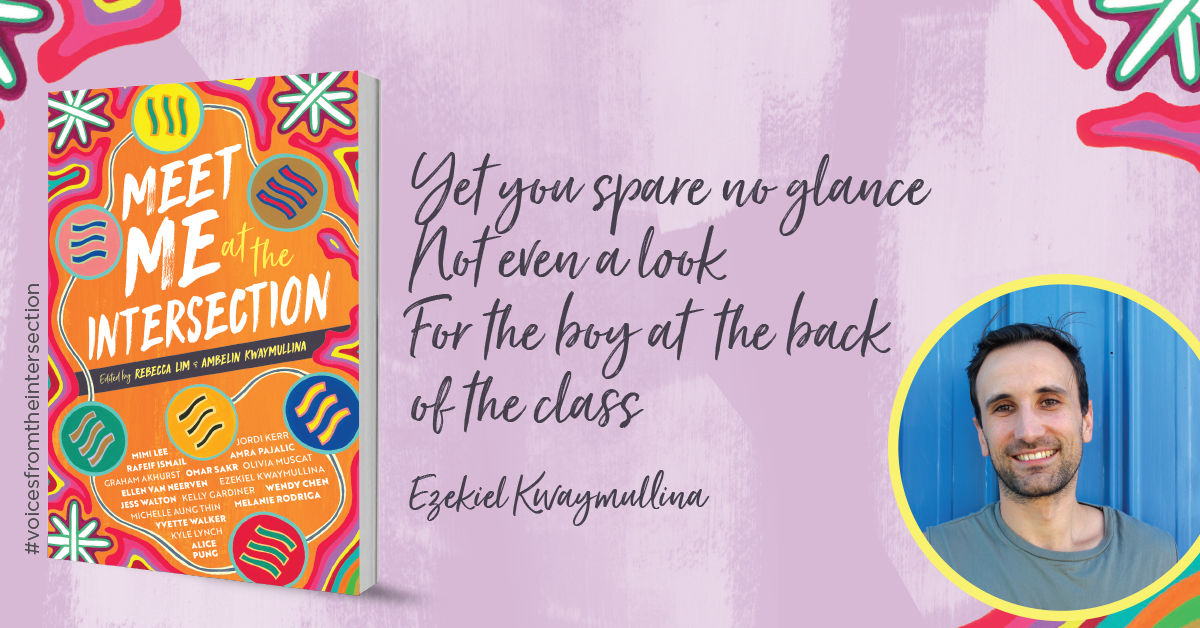 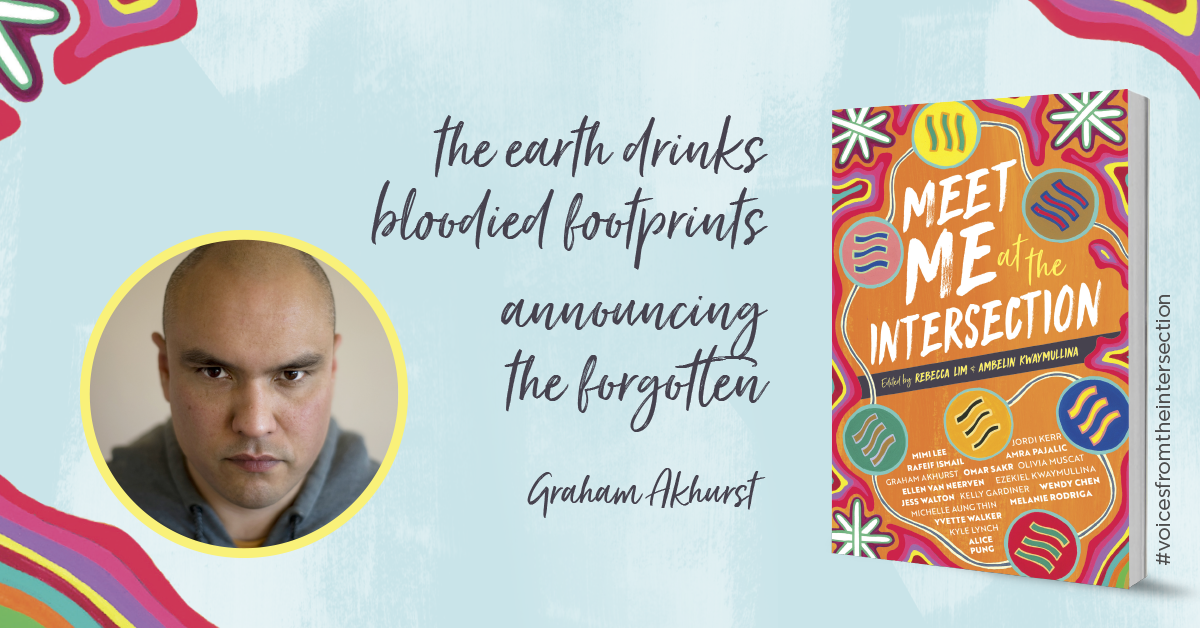 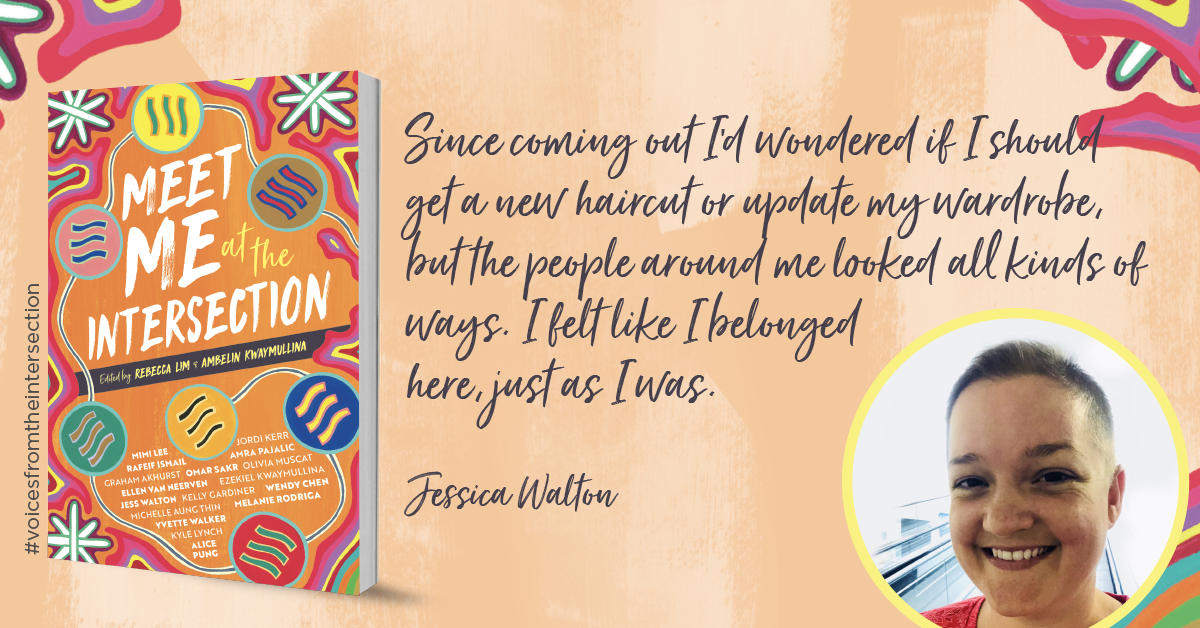 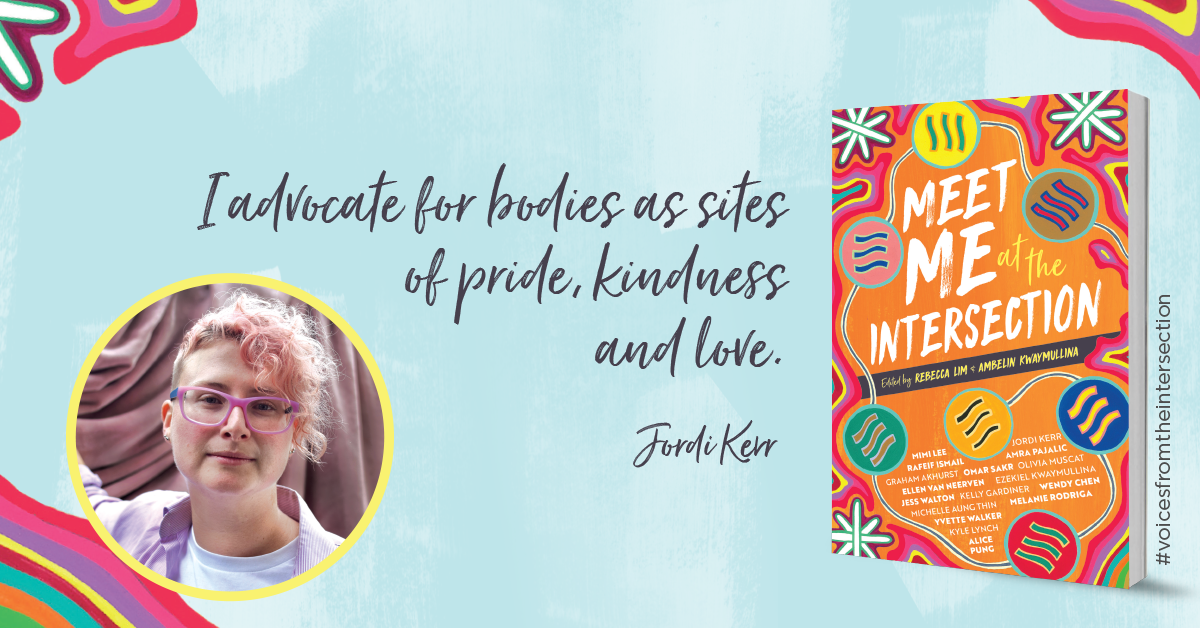 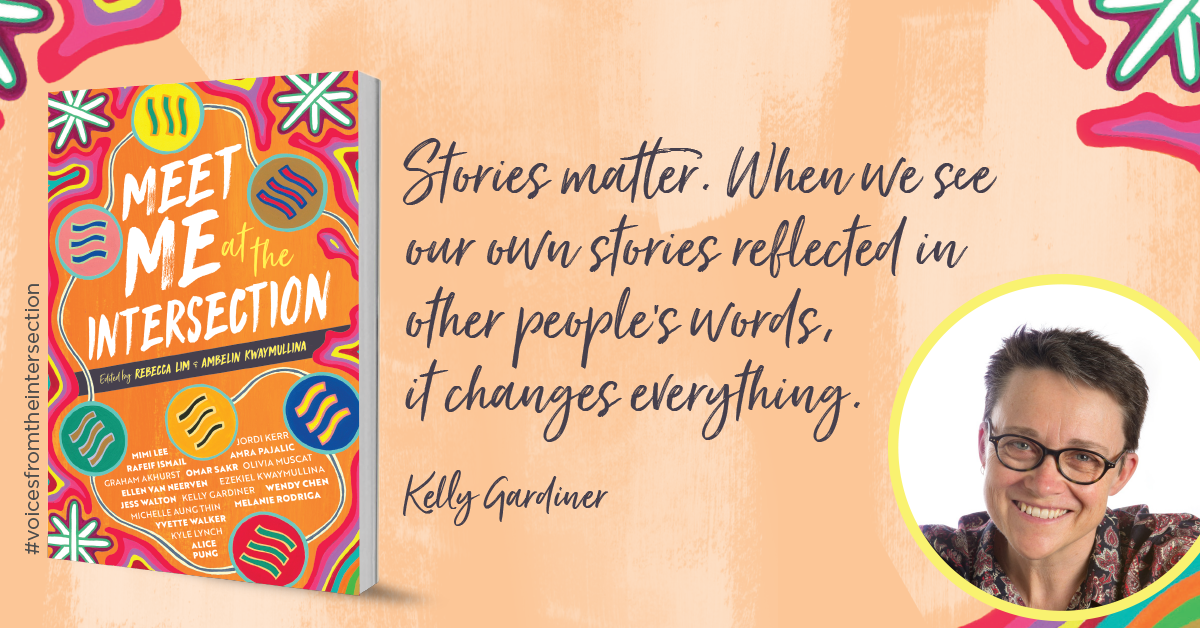 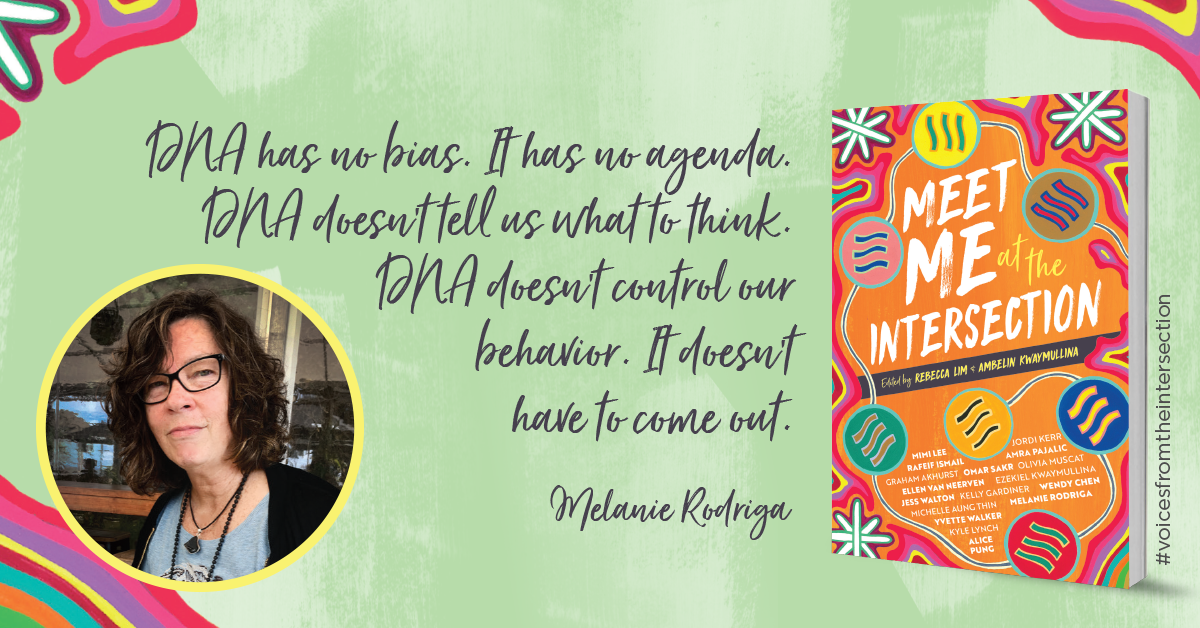 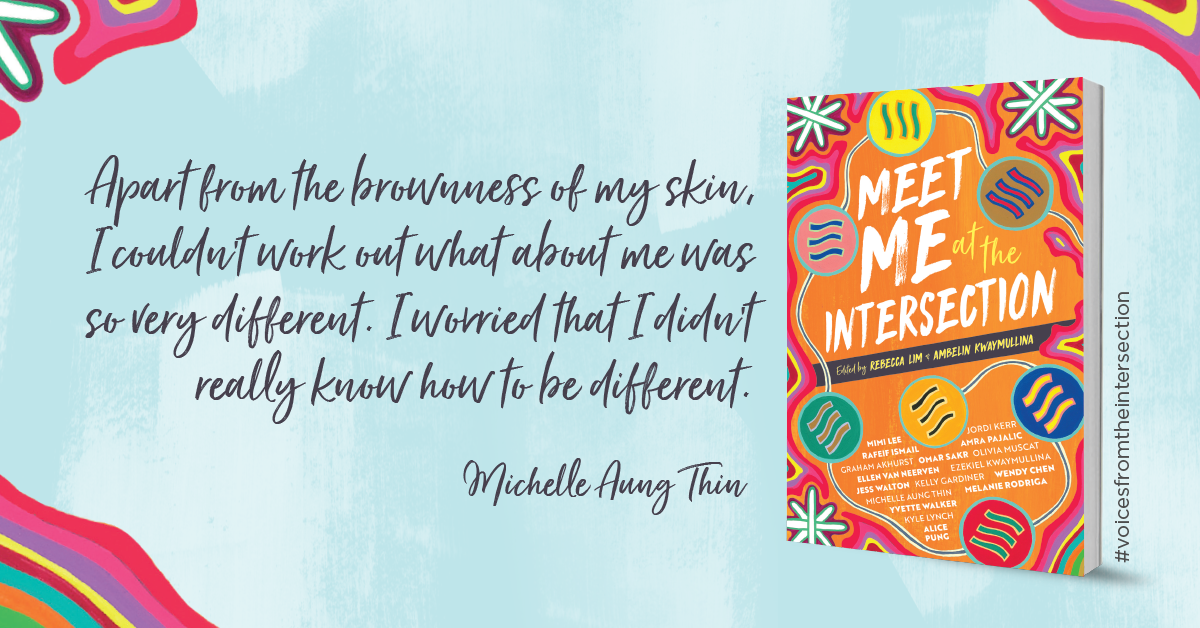 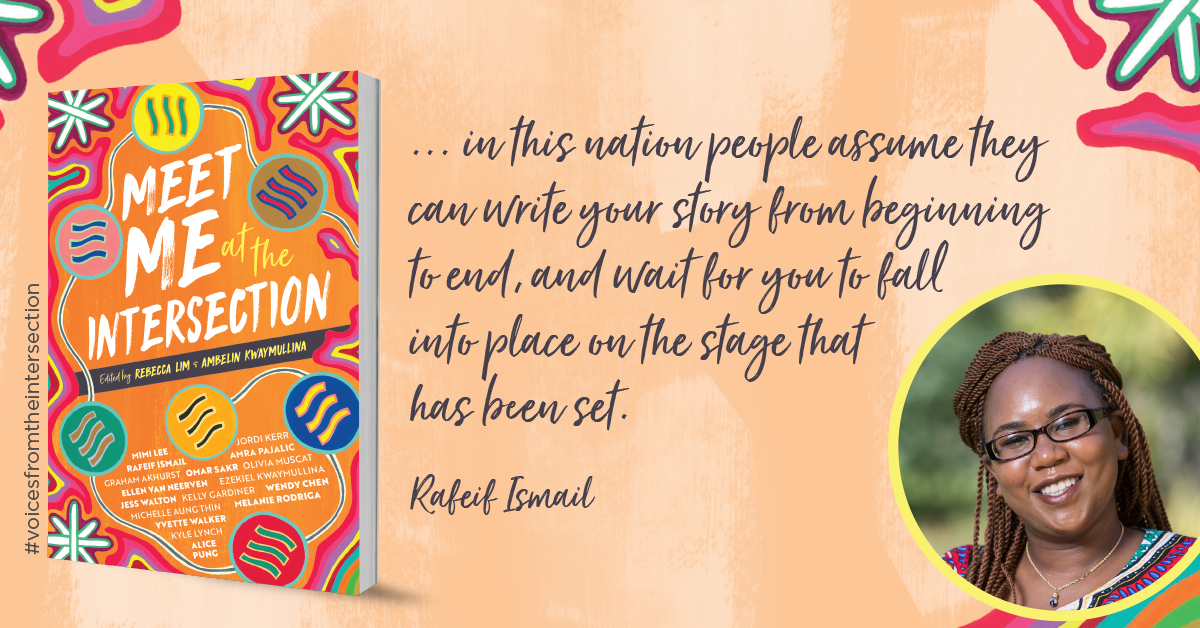 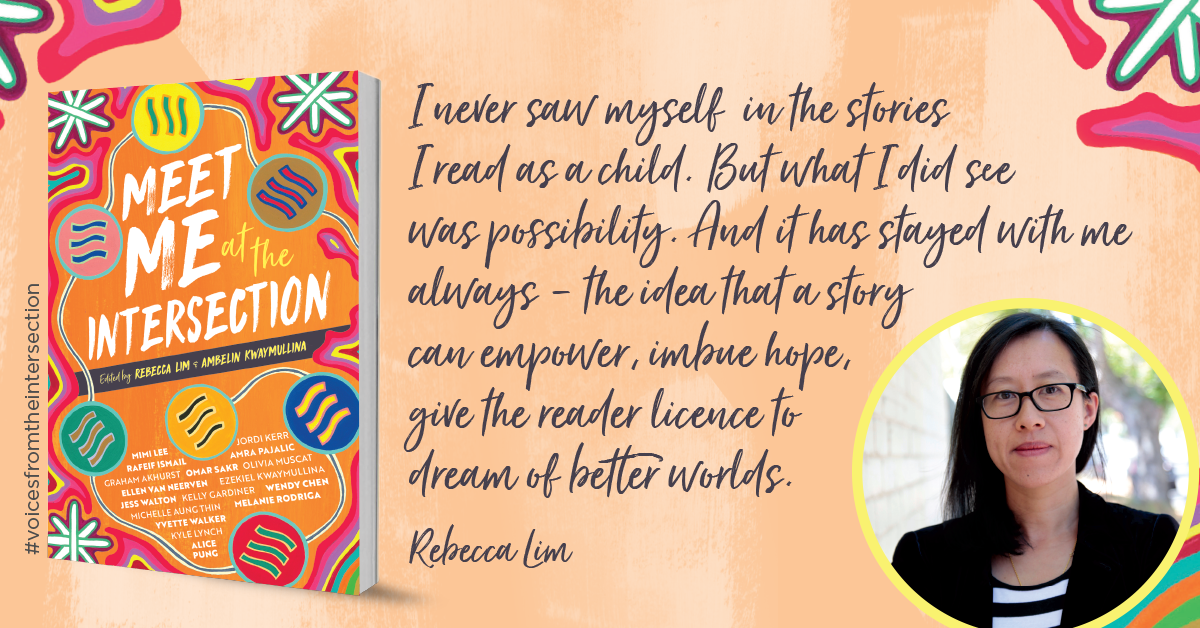 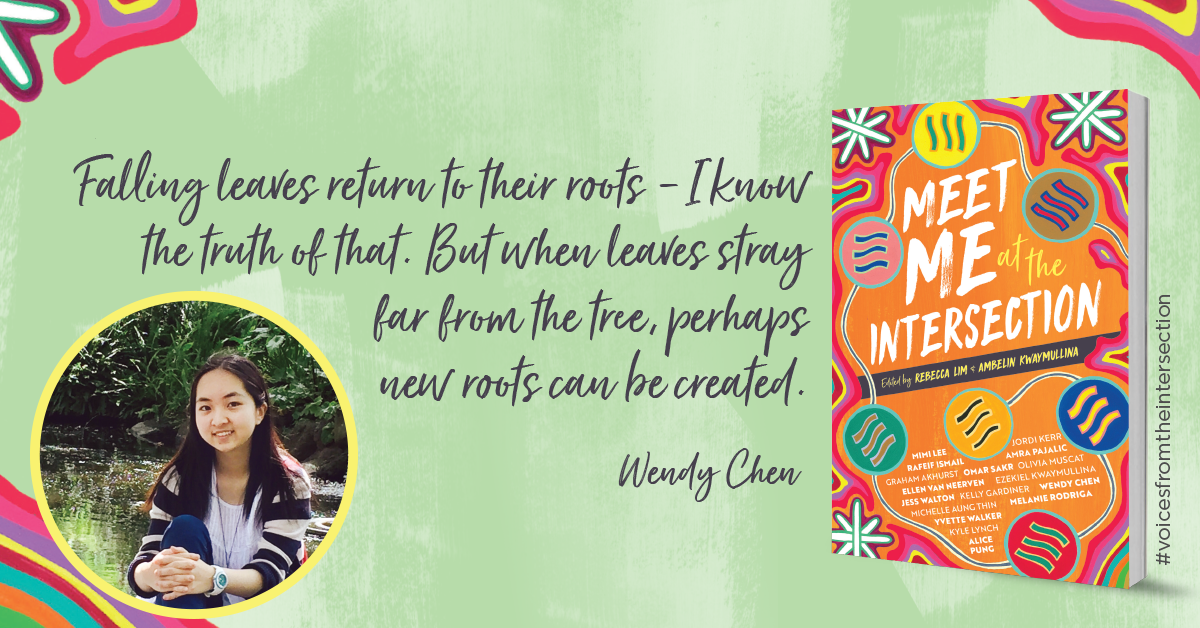 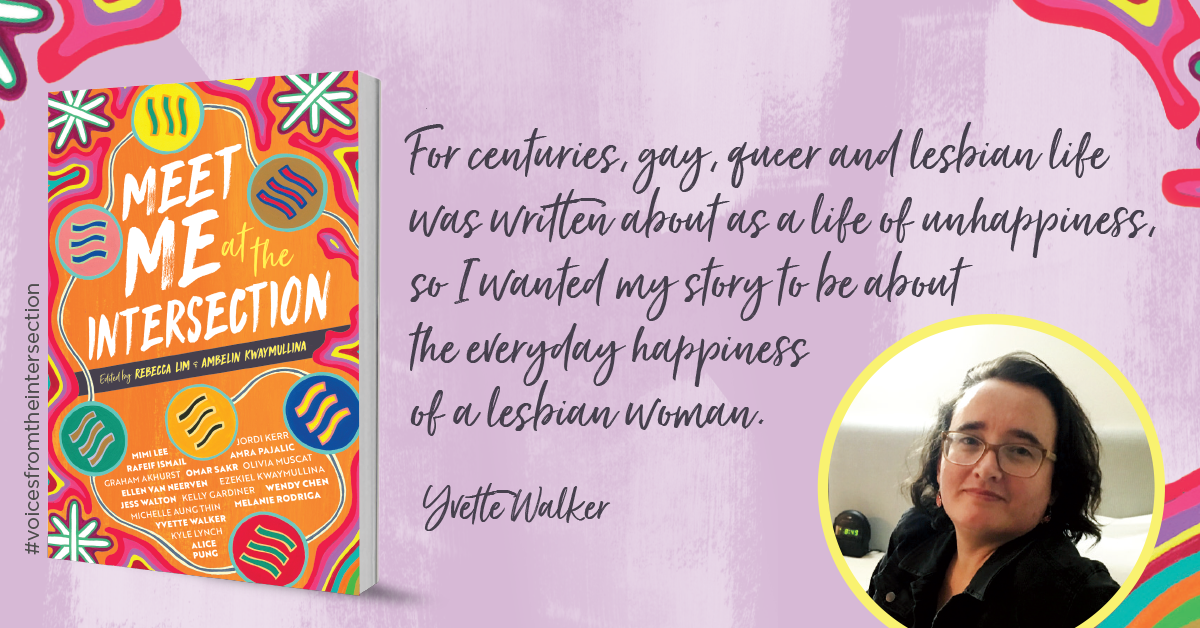 #OwnVoices books in the CBL

The Christopher Brennan Library has a growing range of YA books with diverse voices and perspectives. Here is a small selection: