English: Worlds of Upheaval (Ext I) 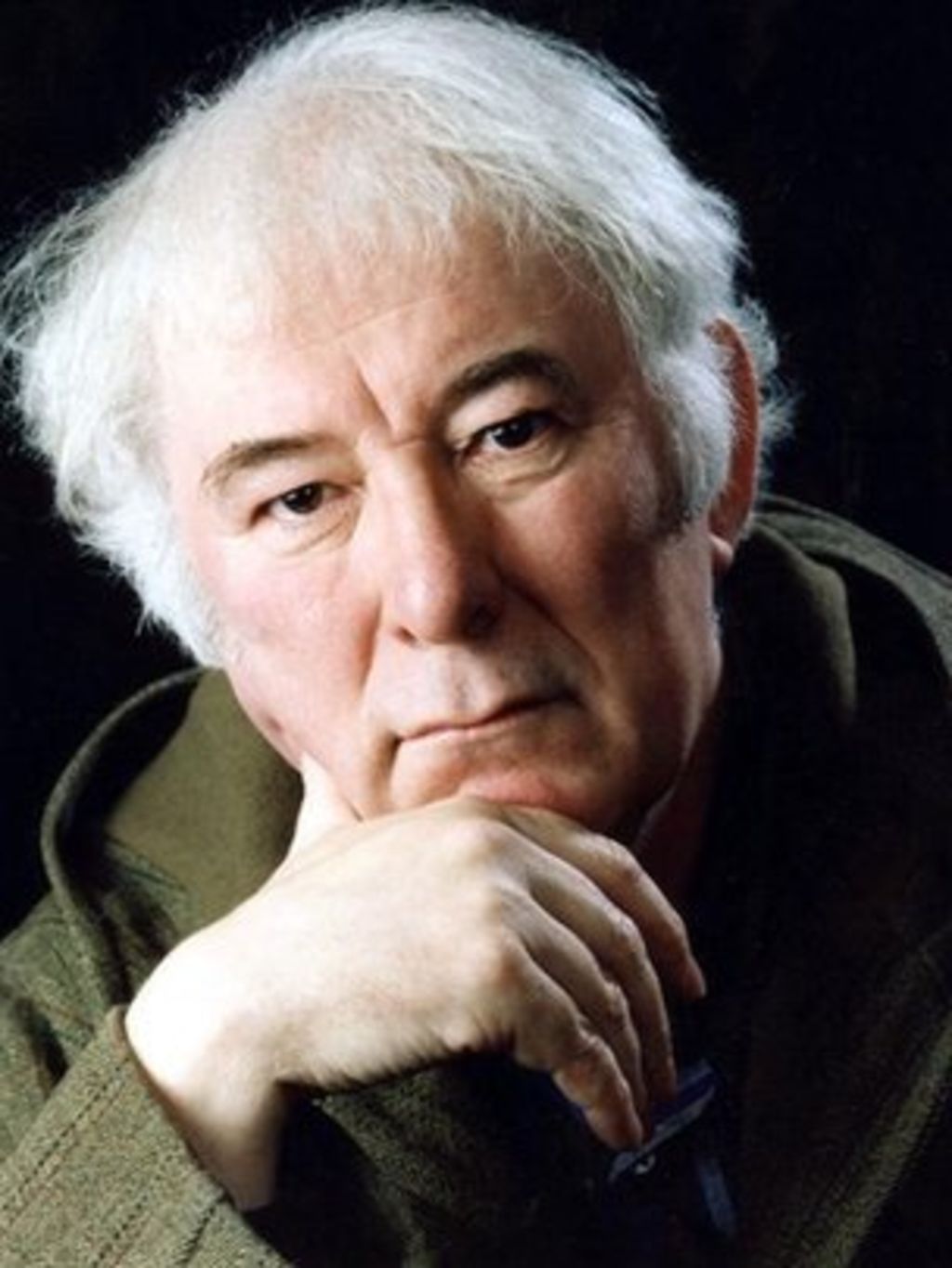