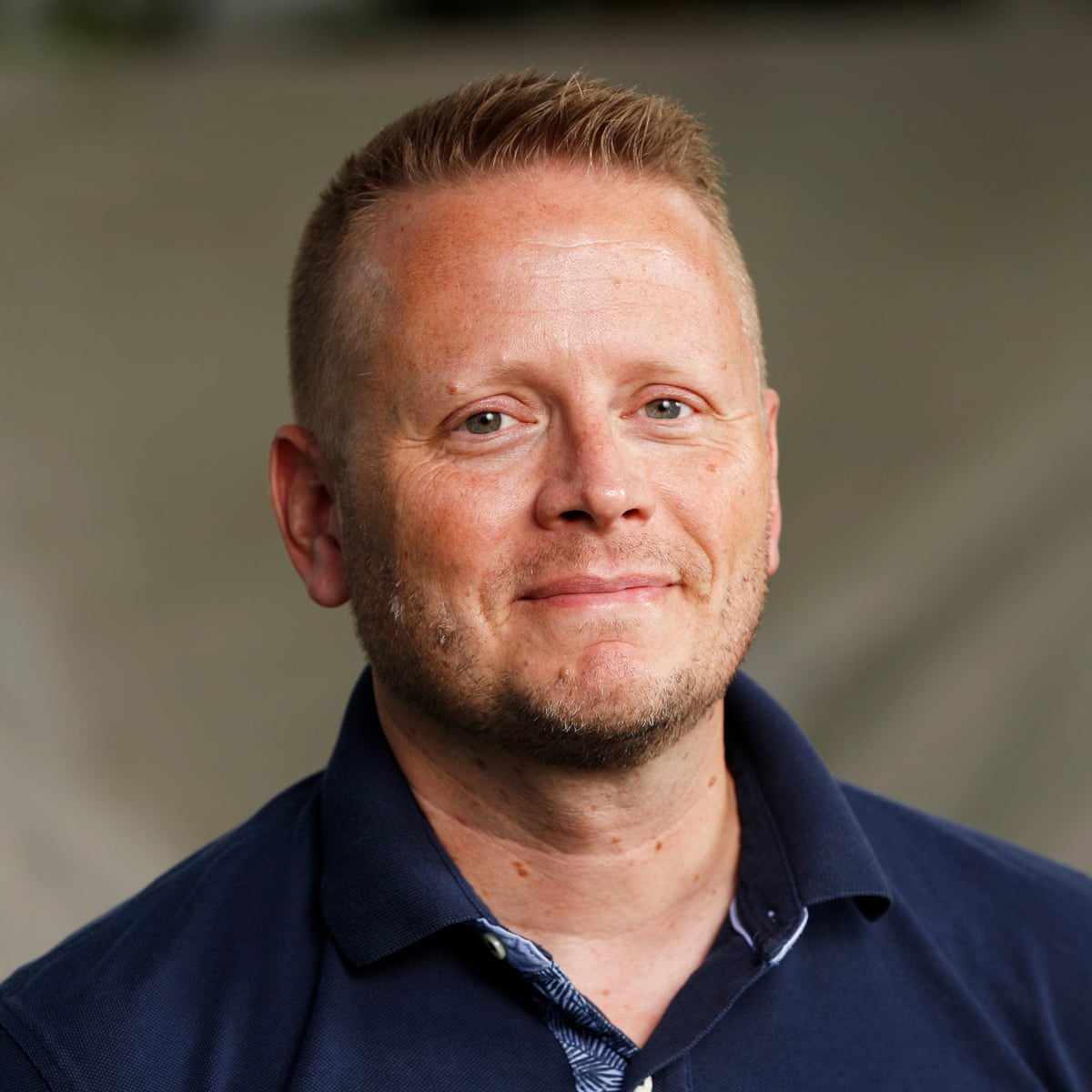 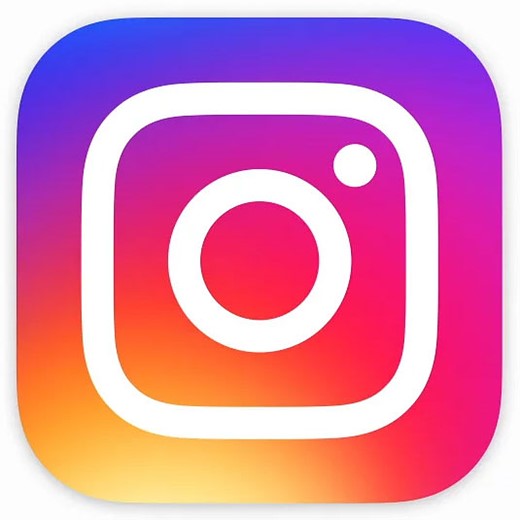 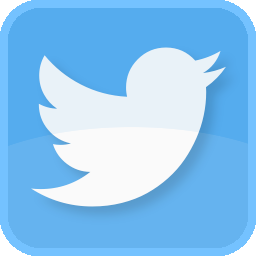 I’m Patrick Ness. I claim three states in America as my home (as Americans are wont to do): I was born in Virginia, my first memories are Hawaiian, and I went to junior high and high school in Washington. Then I lived in California for college (at USC) and moved to the United Kingdom in 1999, where I’ve lived (mostly in London) ever since.  (taken from his website)

Patrick offers some tips for writing your own book here.