Ricci House is named after Father Matteo Ricci (1552-1610), founder of the Jesuit Mission to China in 1583, which started sustained European contact with China. He was a scholar who worked with such patience and so little sign of success for so long, sustained by his commitment as a Jesuit until, at last, entry was gained to the Imperial Court for the preaching of the Gospel.

He was chosen as a House Patron because of his scholarship and perseverance, despite all odds, for the sake of Christ, and because of his expanding vision of the Church's mission and his tenacity.

Father Matteo Ricci, Servant of God and Servant of the Gospel,
please pray for your beloved people of China.
May the faith of the Church bring peace,
joy the love of Christ
to their land.
Amen. 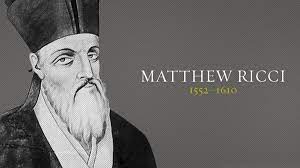 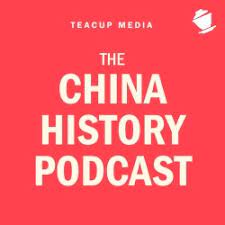 Ep. 180: The Earliest Years of Christianity in China