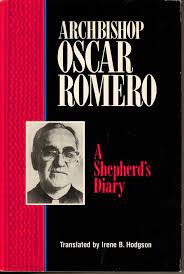 Romero House Named after Oscar Romero, Archbishop of San Salvador who was murdered for protecting the poor and oppressed.

There are lots of images of him—both photographic and more artistic—which are both graphic and inspiring. 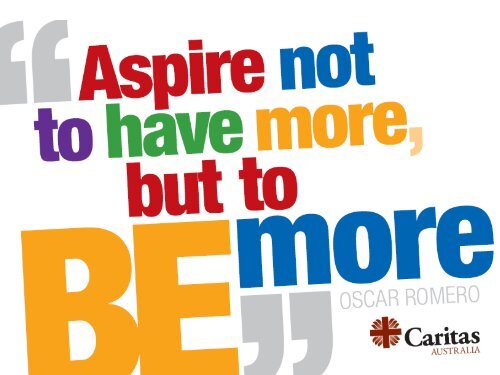