Cheshire House is named after Group Captain Sir Leonard Cheshire, VC, OM, DSO, DFC, who was a bomber pilot and observer of the atomic attack on Nagasaki.

After his most distinguished war record, he turned his attention to the needy, founding 270 homes for the orphaned and handicapped.

Chosen as a patron of a House for his examples as a layman, a leader in the service of others and an outstanding Christian in the world, he was made A “Life Peer“ in the 1991 Queen's Honour List. He died on 31 July, 1992 (Saint Ignatius' Day) aged 74.

We thank you, most loving and merciful God,
for the admirable life of Caroline Chisholm,
who heard your call in youth and responded
as a woman of patient, energetic faith.
With the support of her husband Archibald
and her children,
she assisted people in need,
irrespective of their country or creed,
by social reforms and charitable work,
especially reuniting families, protecting vulnerable girls,
placing the unemployed in gainful work
and achieving improvements for poor emigrants.
According to your providential will,
may we receive the favours
we ask through her intercession,
[mention here your intention]
and may her heroic virtue be recognized
and her example followed throughout the world,
leading the Church to number her among your saints.
Amen. 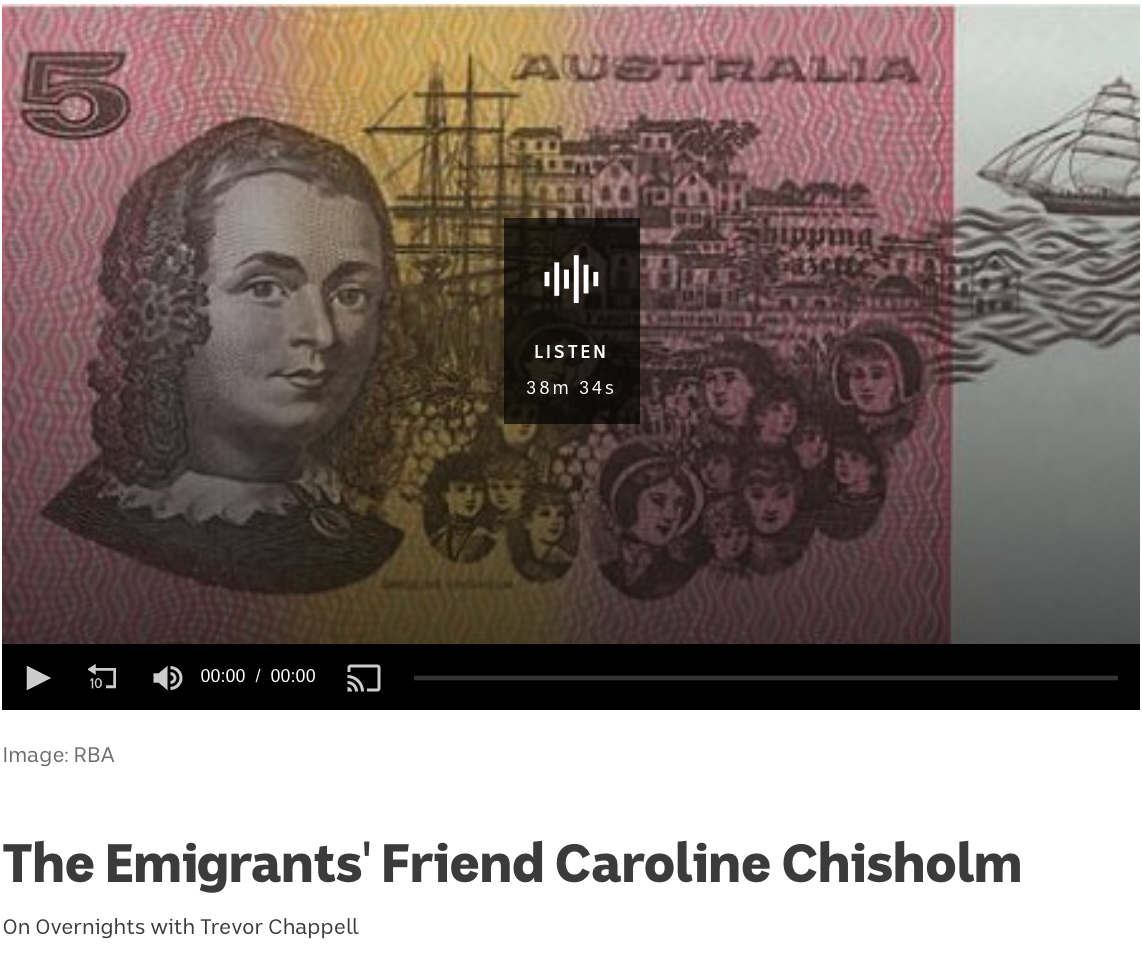