Structure of a Liturgy or a Mass 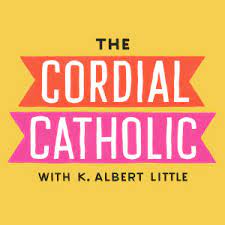 Episode 130: How to Make the Mass Great 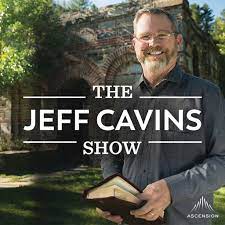 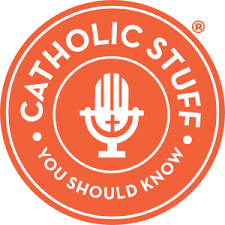 Episode #236: Victimae Paschali Laudes - Waking Up to the Resurrection

The Sisters of the Good Samaritan invite you to take a closer look at the issue of refugees – to see the people behind the label. They commissioned Evan Ellis, a freelance journalist, to produce a podcast (an audio feature) to help you take that closer look.