This LibGuide will assist you with the study of Modern History HSC Core World War I 1914-1919.

World War I Gallipoli and Western Front Database The College subscribes to this Australian-developed database by Camp Gallipoli in conjunction with Dynamic Learning Online. It contains articles, images, eBooks, diaries and documentaries on World War I.

A Timeline of World War I This link provides a timeline of events during World War I. The timeline is divided into chapters by year. Click on the relevant year to access the timeline for that period.

Documentaries and Video Footage This section of the database provides links to three videos:

Official History of Australia in the War of 1914-1918 The Australian War Memorial provides access to this digitised set of books. Each volume contains chapters which can be downloaded separately as pdfs. These resources were originally published in 1941.

First World War 1914-1918 This weblink by the Australian War Memorial provides an overview of WWI. Follow the links at the bottom of the page to a number of essays, articles, talks, research guides and exhibitions on WWI.

World War 1 Timeline This timeline by the State Library of NSW details the significant events of WWI. Click on the links on the right to skip along to timeline.

Gallipoli and the ANZACS This website by the Department of Veterans' Affairs provides a reliable starting point for information on WWI.

Military Events This weblink by the Australian War Memorial provides links to major military events during all wars. This is particularly useful if you researching a specific military events. Links provided are to a variety of source material including diary events, personal correspondence, photographs and information relating to the battalions.

BBC History World War One This weblink provides links to a vast collection of resources by BBC on World War One. It is worth looking at and exploring topics such as: the war unit spinning the truth in WWI, studying WWI, and the war at home (UK). WAR ON THE WESTERN FRONT

THE HOMEFRONTS IN BRITAIN AND GERMANY

British Homefront This weblink provides a list and further links to various information on the British homefront. It is produced by Spartacus Educational and edited by John Simkin.

World War One at Home This weblink provides links to many resources showing how WWI affected the people and places of the UK and Ireland. The BBC partnered with Imperial War Museums and the Arts and Humanities Research Council to produce this site.

U.S. Entry in WWI, 1917 This weblink is produced by the Office of the Historian, a department of the US Government.

America and World War One The History Learning Site produced this weblink on the entry of America to WWI.

America in World War I This weblink is to EyeWitness to History.com website. Follow the links on America in the Great War, America declares war, the sinking of the Lusitania and sabotage at home.

America enters World War I This weblink is to the History channel website entry for 6th April 1917.

Ludendorff's Spring Offensive This weblink is by the History channel on Ludendorff's gamble for victory on the Western Front.

Armistice - The End of World War I This weblink is the entry on Armistice on the EyeWitness to History.com website.

Treaty of Versailles 1919 This weblink is Museum of Australian Democracy and includes digitised copies of The Treaty of Peace between the Allied Powers and Germany. 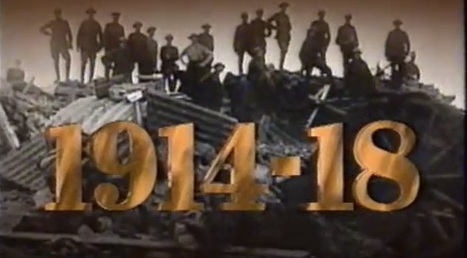 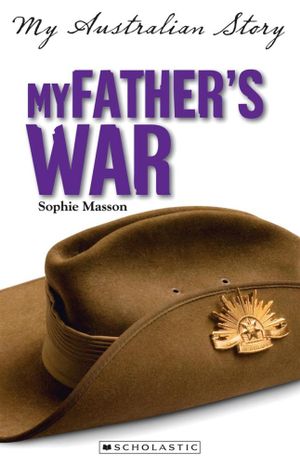 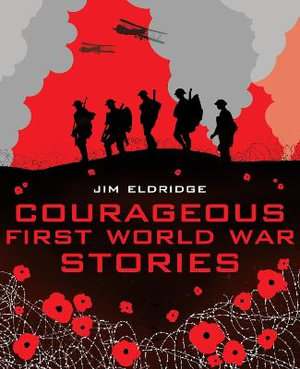 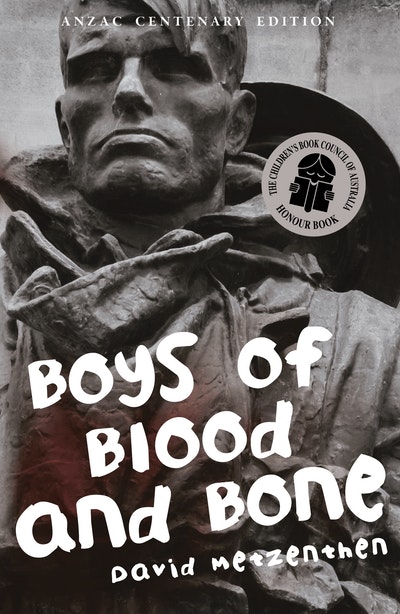 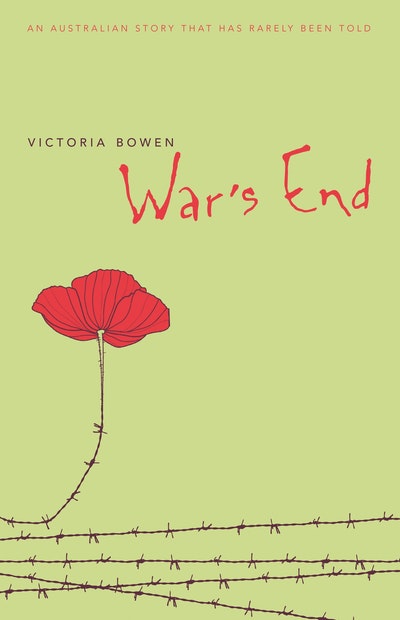 Questia School Workshop Follow this link for easy to follow videos and tips on getting the most from Questia.

available in itunes and Google Play