History: Julio-Claudians and the Roman Empire AD14-69, Agrippina the Younger

Books on the Julio-Claudians are located in the CBL at 937.06

Claudius, Nero, Tiberius and Agrippina are located in the CBL at 937.07

Ancient and Medieval History Online Use this database for your research.

Use Questia School to conduct a subject search using the term 'Agrippina, Minor, 15-59'. This search will reveal the following books to be read online:

HSC Ancient History Part 3: Personalities in their times - Rome - Agrippina the Younger This website by Dux College is set out according to the HSC syllabus.

Timeline - Agrippina Minor Published by Livius, this is a timeline of Agrippina's life.

Messalina, Agrippina and the death of Claudius 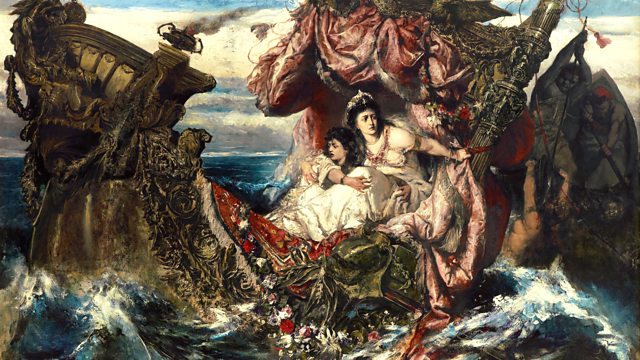 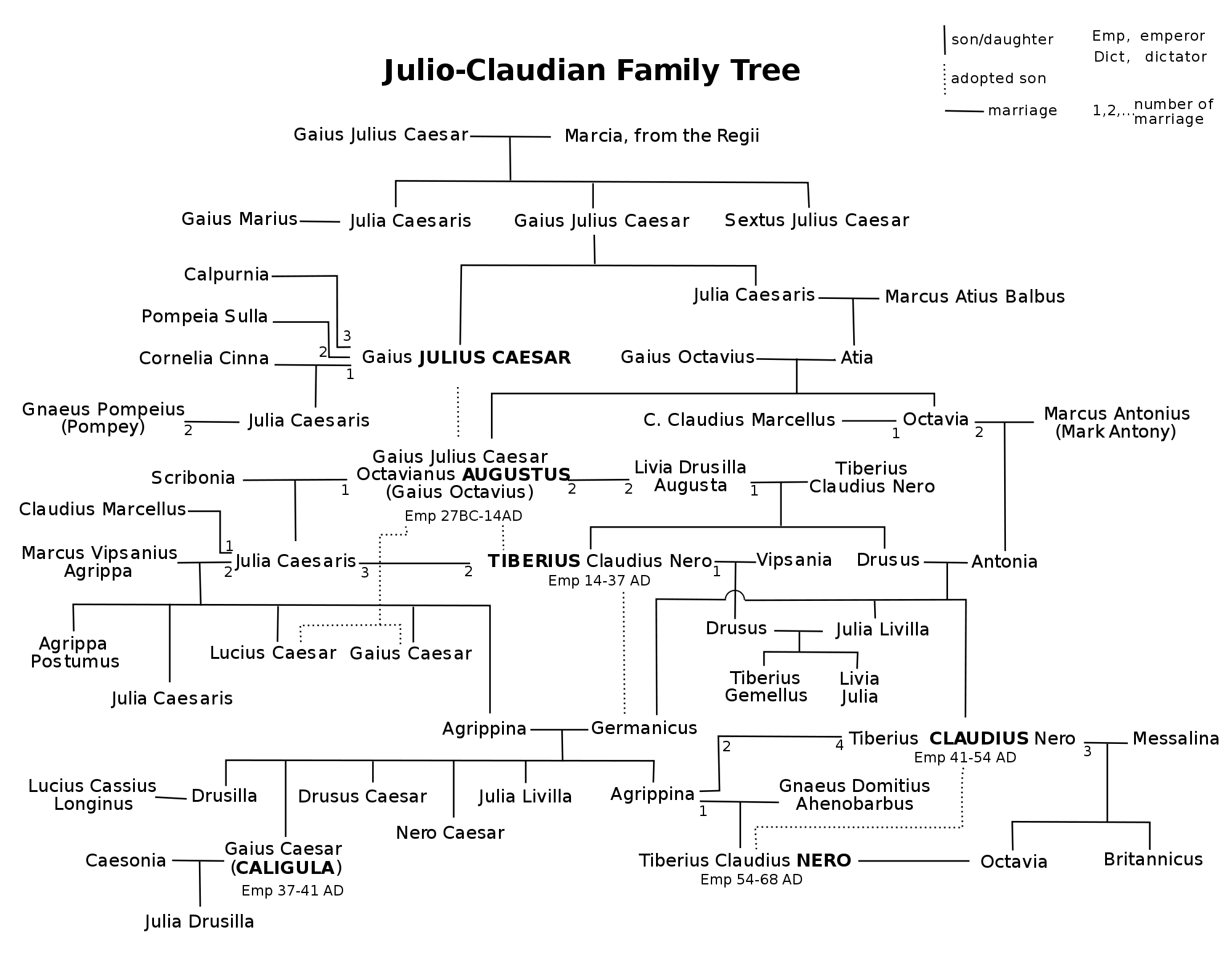